Event Rhino worked with Five-0 Donuts to create a GIF of the week competition, month and year that promoted customers to come in store and purchase as well as drive social media sharing.

Five-0 Donuts is a new bakery in Sarasota, Florida that uses a law enforcement theme in creative ways to serve its customers. Five-0 Donuts tells customers when fresh donuts are ready with a live webcam referred to as “Donut Surveillance” and only produces fresh donuts, and when it sells out it closes for the day.
“Arrestingly Good Donuts” is the name of the game and Five-0 Donuts wanted to stop customers in their tracks and “capture” the enjoyment of eating their unique creations. 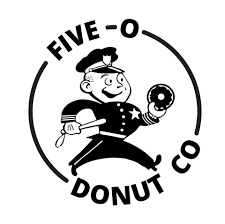 The new company wanted to drive brand awareness of the business and use social media as a tool to encourage customers to experience their products and keep coming back.

Event Rhino worked with Five-0 Donuts to create a GIF of the week competition, month and year that promoted customers to come in store and purchase as well as drive social media sharing.

To encourage customer visits, Event Rhino included the Five-0 Donut address on the photo overlay so when the image was share on social media viewers could immediately plug the address into their GPS and head straight to donut heaven.

DAY overlay for users. Social media interaction was further encouraged with a call to action that drove users to input data and share their branded, hashtagged images and GIFs on social media. 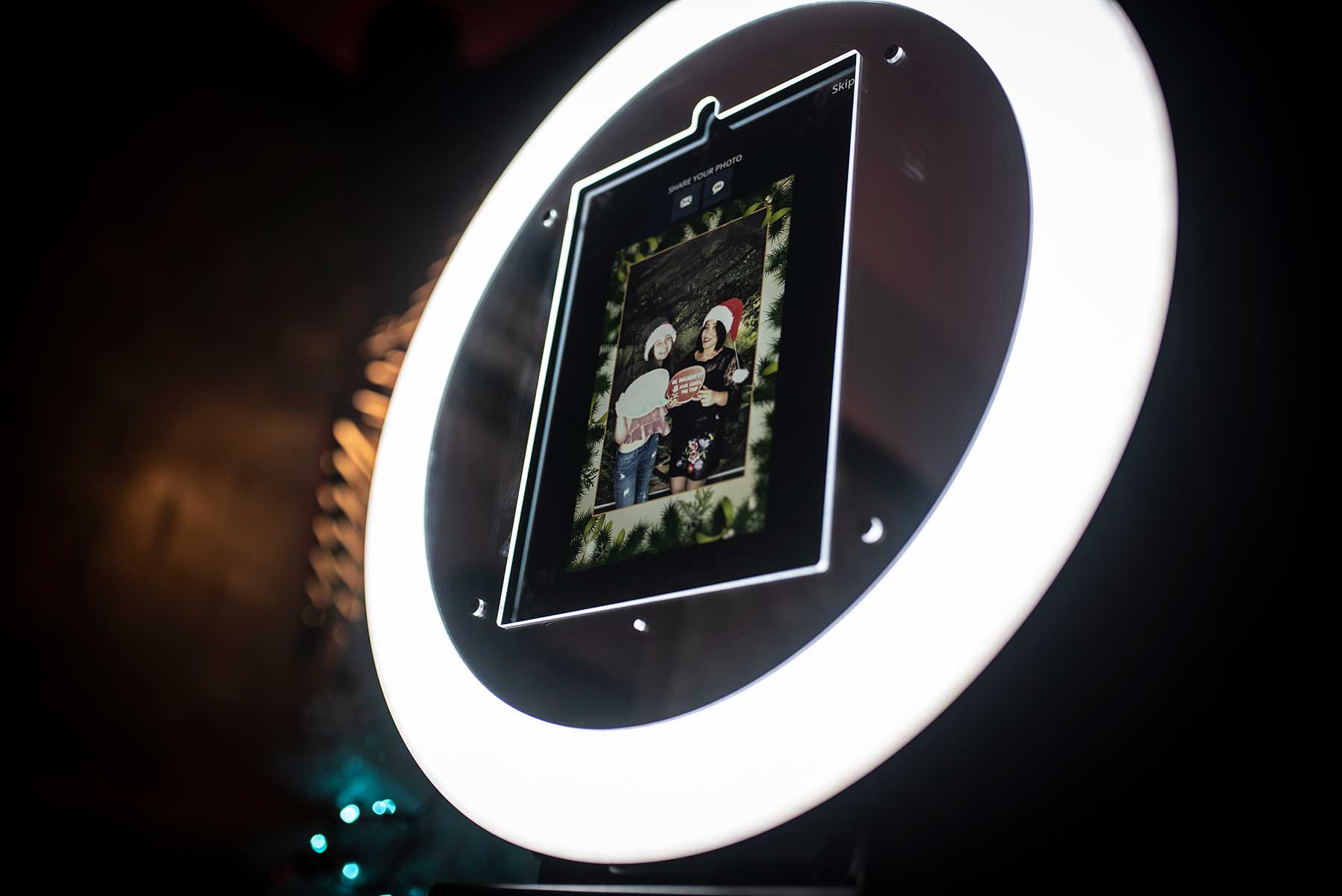 Repeat customer visits are paying dividends for Five-0 Donuts which has opened a second location due to customer demand.

We’d love to work with you and help you charge ahead with your next brand activation or event. Get in touch today and see what Event Rhino can do for you.